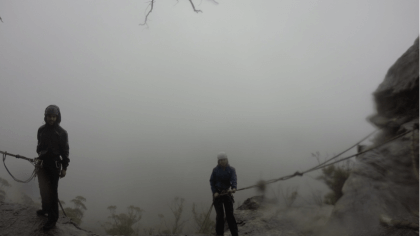 Blue Mountains: When to Climb?

The short answer is: anytime!  One of the great things about the Blue Mountains is that you really can rock climb year round.  It’s all about knowing where to go. 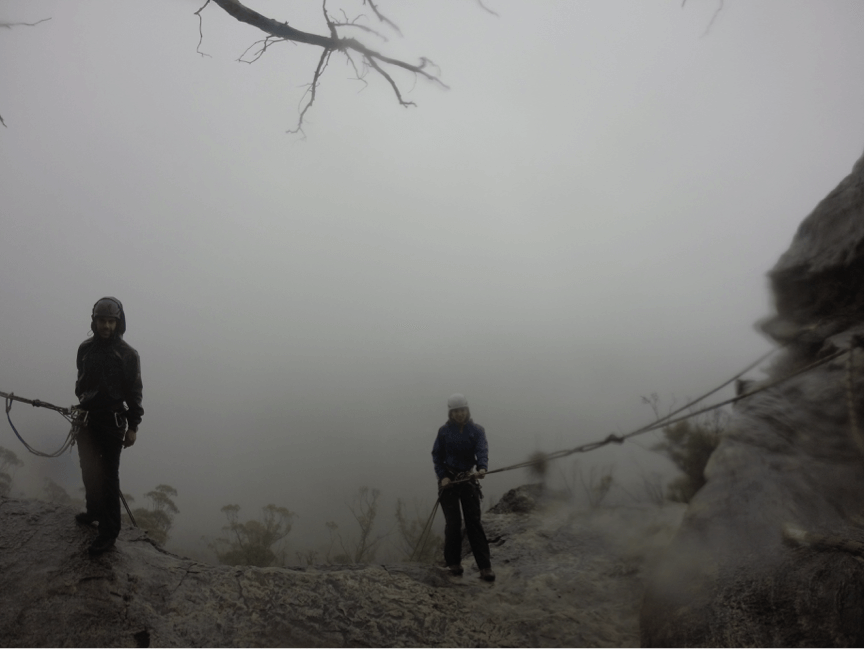 The longer answer is that prime climbing conditions are in the shoulder seasons (March – May and September-November).  This is when you’re most likely to find those stellar days of crisp, cool air, clear skies, flawless friction and fine temperatures that mean you can climb wherever you want without hiding from the rain or chasing the shade.

So if you’re planning your climbing trip for peak season, aim for spring and autumn.

Here is some more detailed info about the local climate:

The upper Blue Mountains has its own unique climate, which is quite different from the plains of Sydney and rolling hills further west.

Katoomba is at 1030 metres (3380 feet) above sea level, and temperatures here are often up to 10°C lower than Sydney. During the winter months the average temperature in the upper Mountains is around 5°C (41°F), while in Summer the average temperature is around 23°C (73°F) but climbs in to the 30’s (90°F+) occasionally.  (This is when you hike into a waterhole and cool off under the fresh flow of a waterfall.  Sublime!)

The Blue Mountains has similar rainfall to Sydney, with the upper Mountains receiving an average of around 1050mm (41 inches) per year. The summer months typically bring afternoon thunderstorms, and winter rainfall is more persistent drizzle. Winter is notoriously windy, particularly with westerlies that tend to whip up most in August.  The upper Blue Mountains also occasionally experiences snowfall, but despite the cool temperatures there are rarely more than 5 snow days per year.

Finally, Blue Mountains weather patterns can be unpredictable all year round, and may change suddenly.

Weather information with thanks to bluemts.com.au.